Perhaps the most recognizable institution in Sierra Madre, California is a mom and pop shop called Taylor's Ol' Fashioned Market.

For its 50th anniversary, Taylor's Ol' Fashioned Market celebrated with a customer appreciation day, and got a much-needed technology upgrade from Spectrum Business.

"I've been here so long, I've served grandparents. Now I serve their children and grandchildren," said owner Don Taylor, 86. He has been a fixture at the small market since opening it in 1966 with his father and brother. "The customers seem to appreciate us. And we appreciate them more."

Spectrum Business Stepped in to Refresh a Nostalgic Gem 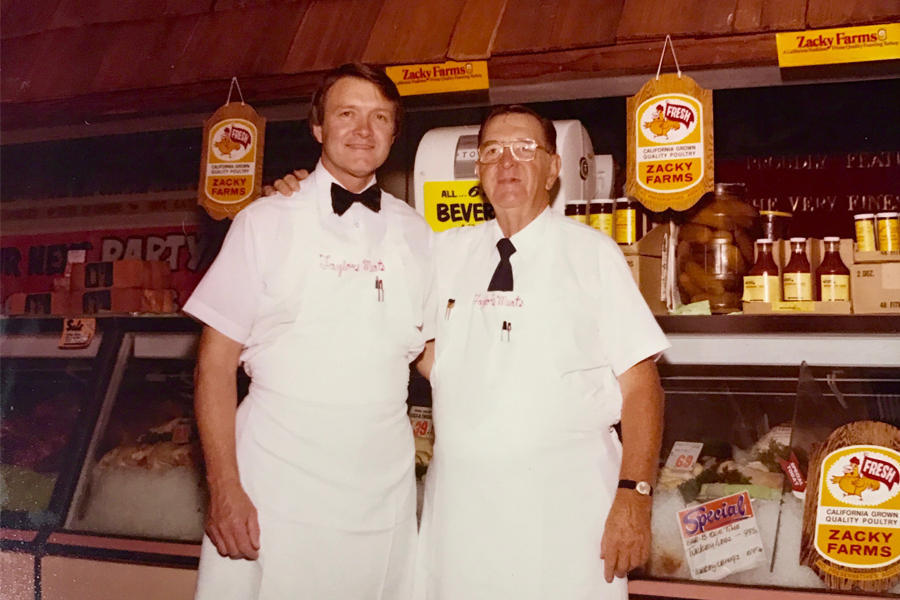 Don Taylor (left) opened Taylor's Ol' Fashioned Market in 1966 with his father and brother. Spectrum Business stepped in to modernize the quaint shop this winter.

It was important to the Taylor family to upgrade the business, but deliver the same personal and quality service provided since the 1960s.

"Taylor's Ol' Fashioned Market is really an old-school business, the way we do things," said Kevin Taylor, Don's son, who was born the day the market opened in 1966. "It was time to make a change."

Kevin noticed the store's former slow-speed internet connection was slowing down the customer checkout process, so he suggested they turn to Spectrum Business. His dad quickly agreed.

"Our head cashier used to joke to me that she could bag all the groceries [and] put them in the cart by the time the credit card receipt printed out because it was so slow," said Kevin.

The Technology Upgrade Improved the Customer Experience at Taylor's 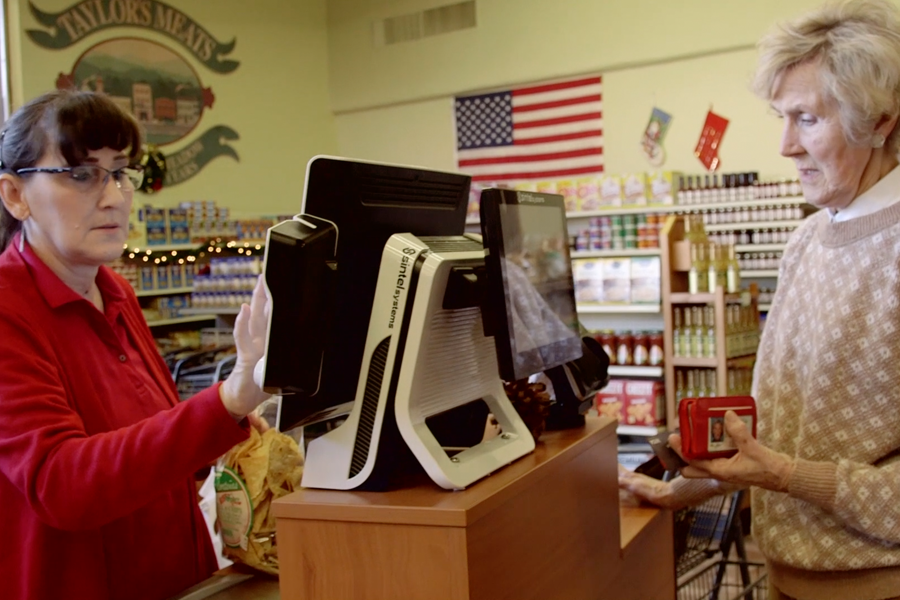 Spectrum Business brought the market up to speed with high-speed Internet, a WiFI hotspot, and created a new point-of-sale system.

Following the lead of Spectrum Business, the Taylors were able to improve their store in three important ways: they added high-speed internet, created a new point-of-sale system and gave customers a WiFi hotspot.

"We get five or six customers in line and now we can move them right through," said Don. "Before, it was quite a wait. I know our customers really appreciate it."

The WiFi hotspot helps customers stay connected as they shop.

"A lot of people like to look up recipes while they're shopping," said Kevin. "It's been well received and we're really happy we were able to sign up for that as well. It's really something that attracts additional customers to our business."

The Future is Bright for Taylor's Ol' Fashioned Market 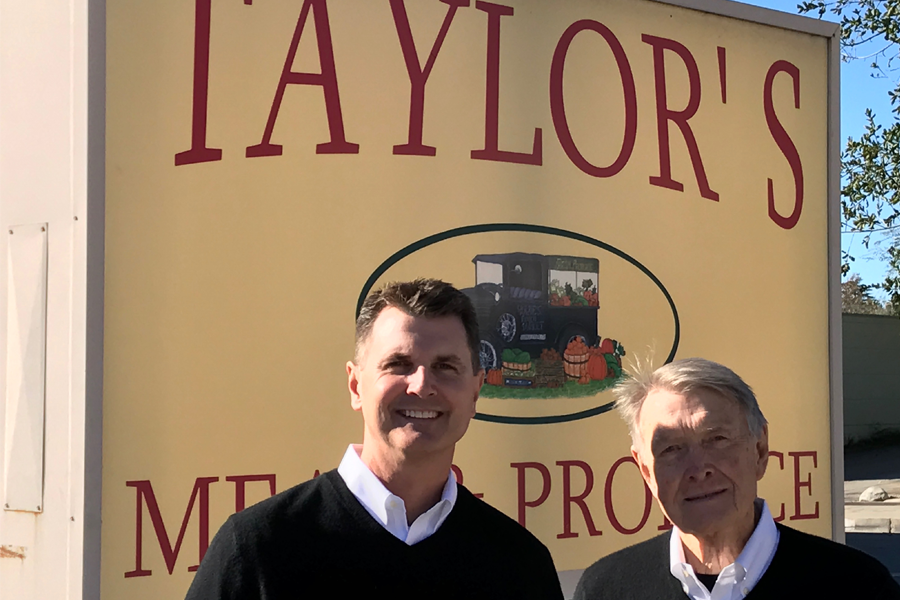 Spectrum Business provided the personalized service the Taylors have long given their own customers, said Don Taylor.

Now that the upgrades are finalized, the family couldn't be happier.

Kevin praised everyone from the sales team to the techs who did the install: "The personalized attention I received from Spectrum Business was really impressive. They really did an excellent job."

Don has been thrilled with the modern boost to the old-fashioned store that has been his life's work.

"I'm very excited about what this new modernization is going to do for us," said Don. "I'll be able to stay in business much longer than I would have normally done. I have great hopes for our business ... and now we have technology to make us better, thanks to Spectrum."

For more information on how Spectrum Business can help your company, click here.