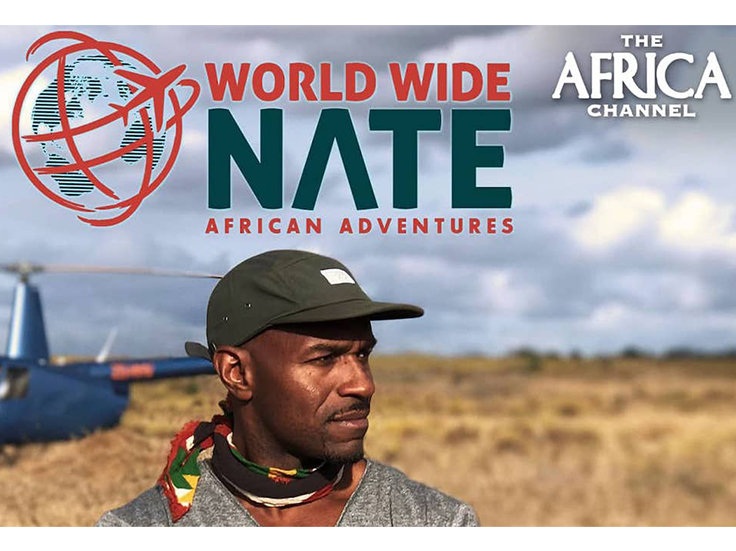 STAMFORD, Conn. – Charter Communications, Inc. today announced that it has significantly expanded the distribution of the The Africa Channel (TAC), the longest running independent, minority-owned media company focused on presenting pan-African content to global audiences, by making the channel available to Spectrum TV subscribers throughout the company’s 41-state footprint. TAC has been available in several of Charter’s biggest markets including New York and Los Angeles. Today’s announcement expands that access to Spectrum TV customers located in all Charter markets, including Birmingham, AL, Charlotte, NC, Columbus, OH, St. Louis, MO, and Tampa FL, providing The Africa Channel even broader reach for its programming.

Launched in 2005, The Africa Channel is a showcase for outstanding English language television series, feature films, documentaries, and news about Africa and its influence on the world. Its mission is to build bridges between cultures while reinforcing positive narratives of Africa through diverse content and programming. The channel expands the scope of general Black entertainment while specifically serving Black immigrant families, who represent over 20 percent of the Black population in the U.S., with culturally relevant programming.

“We have a long-standing relationship with Charter, and we are excited to expand this relationship - enabling us to reach even more key markets and viewers across the U.S.,” said Narendra Reddy, Executive Vice President and General Manager of The Africa Channel. “In our quest to connect Black Americans with their heritage, while amplifying diverse Black voices from across Africa and the Diaspora, we are honored to have in Charter a dedicated distributor who believes in and supports our mission, and we could not be prouder to continue working with them.”

“We are excited to be able to bring more Spectrum customers the diverse range of programming presented by The Africa Channel,” said Tom Montemagno, Executive Vice President, Programming Acquisition at Charter Communications. “We believe that this content entertains, informs and creates understanding among audiences, and we are committed to supporting The Africa Channel in this mission.”

Viewers will be able to catch TAC’s new and popular programming including:

The Africa Channel is now available at no additional charge to Spectrum TV customers who have Spectrum TV Gold or Spectrum Lifestyle TV. More information about how to subscribe and local channel locations are available at www.spectrum.com

About The Africa Channel

The Africa Channel and its production arm, TAC Studios, is a showcase for the African continent's most outstanding English-language television series, specials, documentaries, feature films, music, biographies and cultural and historical content. The channel's mission is to open a daily window into modern African life, and in the process, help demystify Africa for viewers globally. The Africa Channel with offices in Los Angeles and Johannesburg, South Africa is available in North America and the Caribbean on cable systems such as Comcast, Charter’s Spectrum brand, Rogers Ignite and Bell Fibe (Canada), and the Caribbean Cable Cooperative.

Charter Communications, Inc. (NASDAQ:CHTR) is a leading broadband connectivity company and cable operator serving more than 31 million customers in 41 states through its Spectrum brand. Over an advanced communications network, the company offers a full range of state-of-the-art residential and business services including Spectrum Internet®, TV, Mobile and Voice.

Charter to Expand Distribution of Black News Channel and Offer Network to V...