Charter Is a Longtime Supporter of the National Urban League 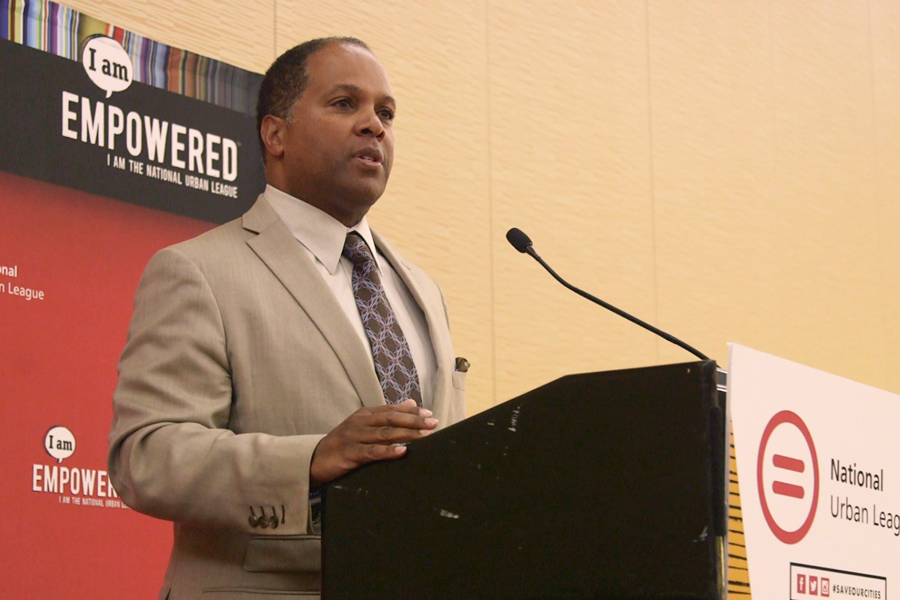 Charter Communications has been a longtime supporter of the NUL and has worked closely with the organization in the interest of promoting diversity. According to Charter Vice President of External Affairs, C. Howie Hodges, “We’re proud to support organizations that have a track record of working in communities. At Charter we have a history of partnership and engagement. Our support of NUL and others demonstrates our commitment to being a part of the communities where we work, serve and live.” 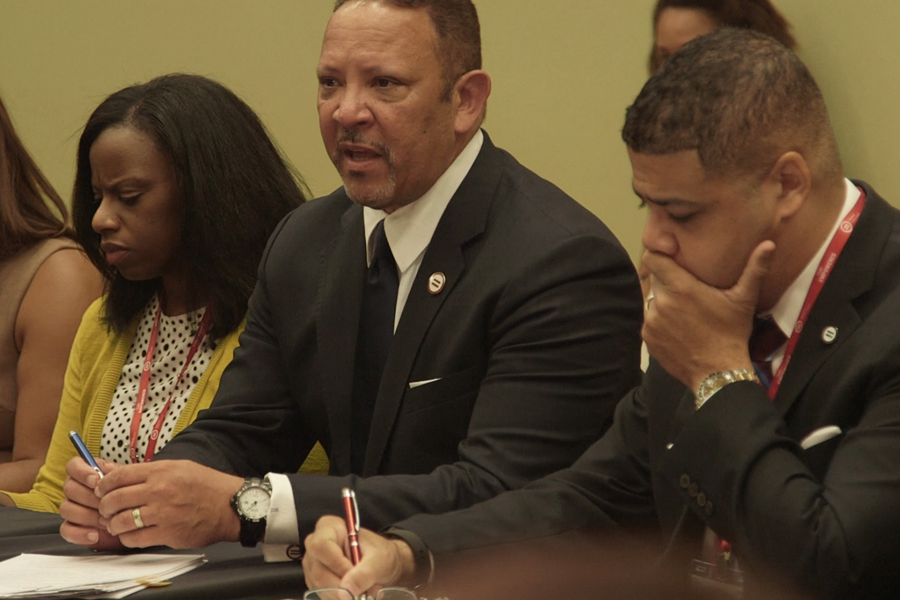 Marc Morial, President and CEO of the National Urban League, speaks at their annual conference.

The theme of this year’s conference was “Save Our Cities: Education, Jobs & Justice." According to the President and CEO of the National Urban League Marc Morial, “We came to Baltimore with a challenge, but so far so good ... I’ve been a prime pusher within the civil rights community, within the public policy community, around the leveraging of our influence to enhance and promote and push diversity."

At the conference customers also learned about what's new at Charter and the value of our products and services. There was an an opportunity to recruit from a large pool of ambitious and bright talent. It was win-win all around.