Inside the Podcast Strategy at Spectrum Networks 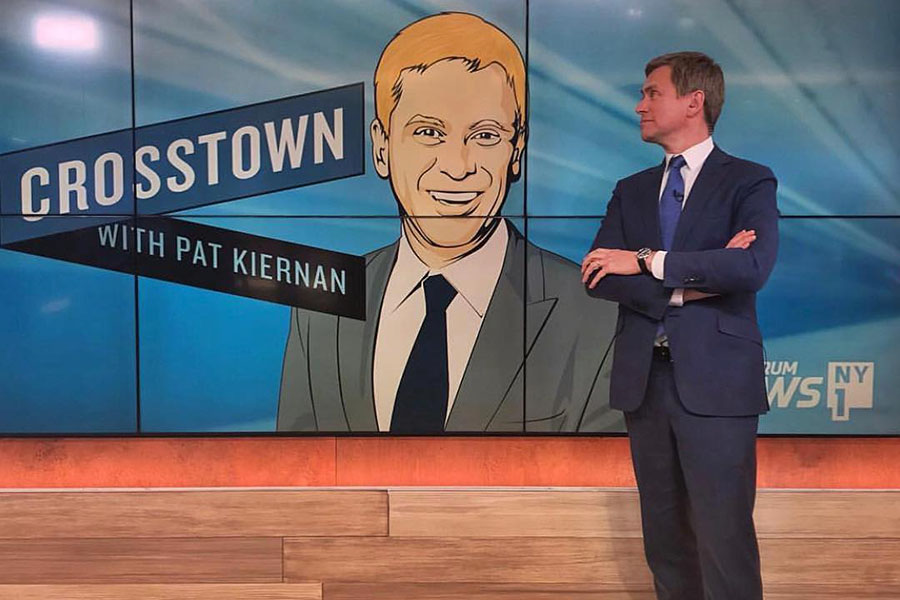 Pat Kiernan no longer simply waits for the subway when he leaves the newsroom at NY1 at the end of the day. Instead, he stands on the platform, discreetly recording sound, trying to capture that perfect screech as the lead car enters the station. Welcome to the life of a podcaster.

“We want to create a relationship with our audience that extends beyond the hour they might spend with us on TV,” said Kiernan. “A recurring behavior, an addiction if you will. It’s about strengthening the NY1 brand.” 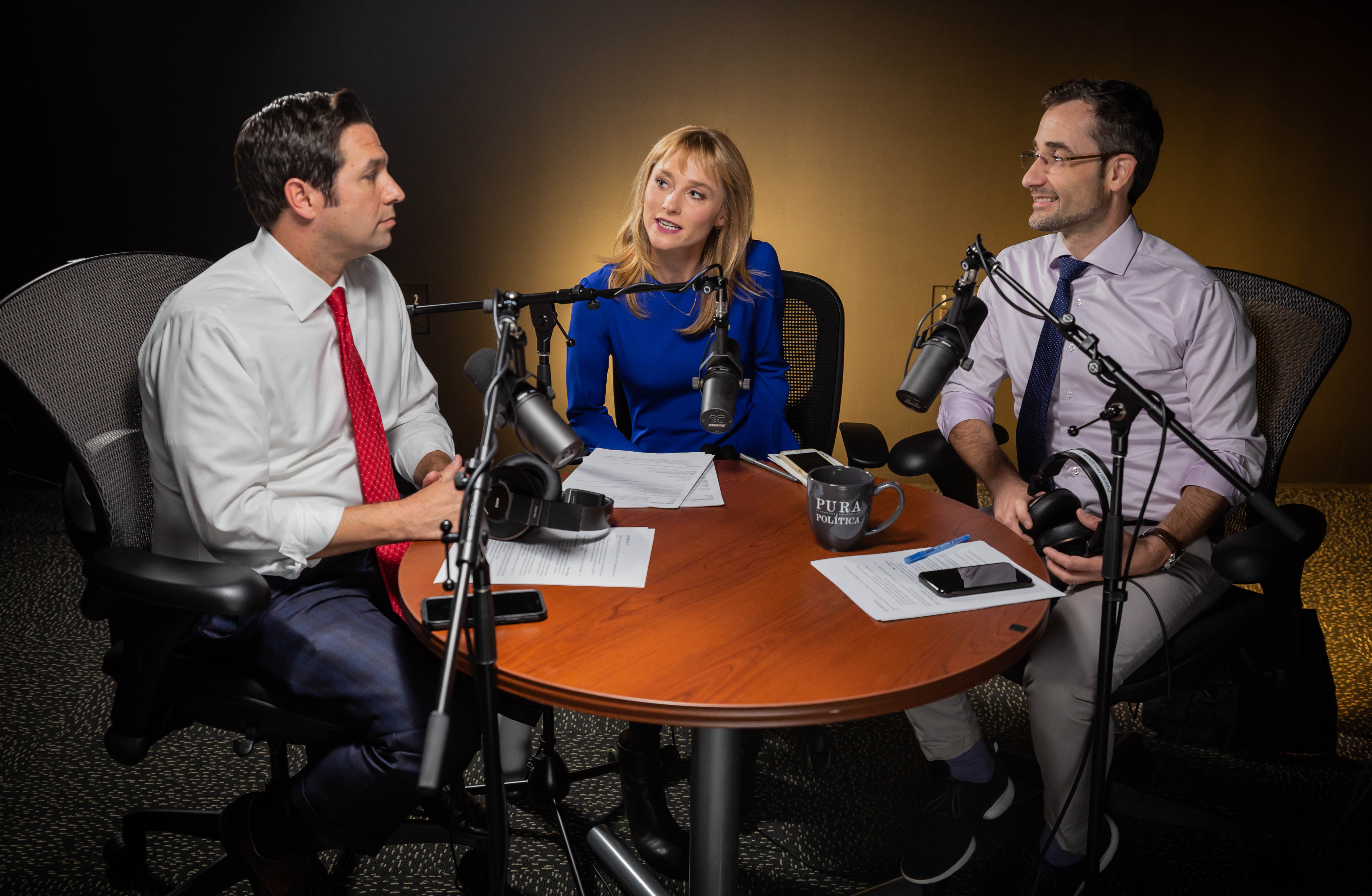 Each podcast is a collaboration between the digital and news teams.

“It’s no secret NY1 has this very strong brand. Viewers are super loyal to Courtney, Zack, Juan Manuel, Pat, Errol, and so many of our journalists,” said Lombardi. “We want to create even more loyal followers. It’s all about giving our subscribers more ways to connect and consume local news content on their preferred platform.” In August, the "Off Topics on Politics Team" celebrated its one-year anniversary with a live taping at Chelsea Music Hall in front of a standing room only crowd.

Why Would a TV News Network Produce Audio Podcasts? 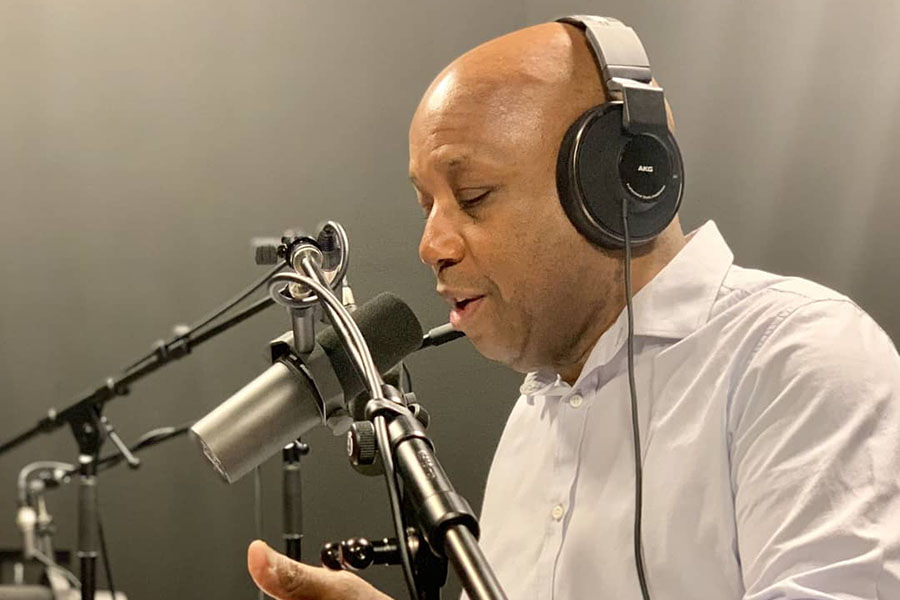 In journalism, they're all the rage. They're also serious business. The most popular garner TV spinoffs and millions of downloads.

The medium is a blank canvas for news gatherers, and creates an intimate connection with listeners. Subscribers can download and listen whenever and wherever they are.

“Anybody who does a podcast, if they’re doing it right, will quickly discover it creates a more intimate bond with your audience than television does,” said Louis, who hosted a drive time radio show prior to joining NY1. “It’s theater of the mind. Somebody will be listening to your podcast, in the dark, lying next to their spouse, with your voice beaming into their ear. It does not get any more intimate than that. You have their undivided attention in a way that’s not even true with television.”

"He specifically thanked me for giving him an opportunity to explain himself in full sentences and full paragraphs, to not have to talk in soundbytes for once," said Louis. "Most of our guests value the opportunity to be able to speak and get their thoughts out at length, even more than we give them on television."

The Journey From TV Reporter to Podcaster 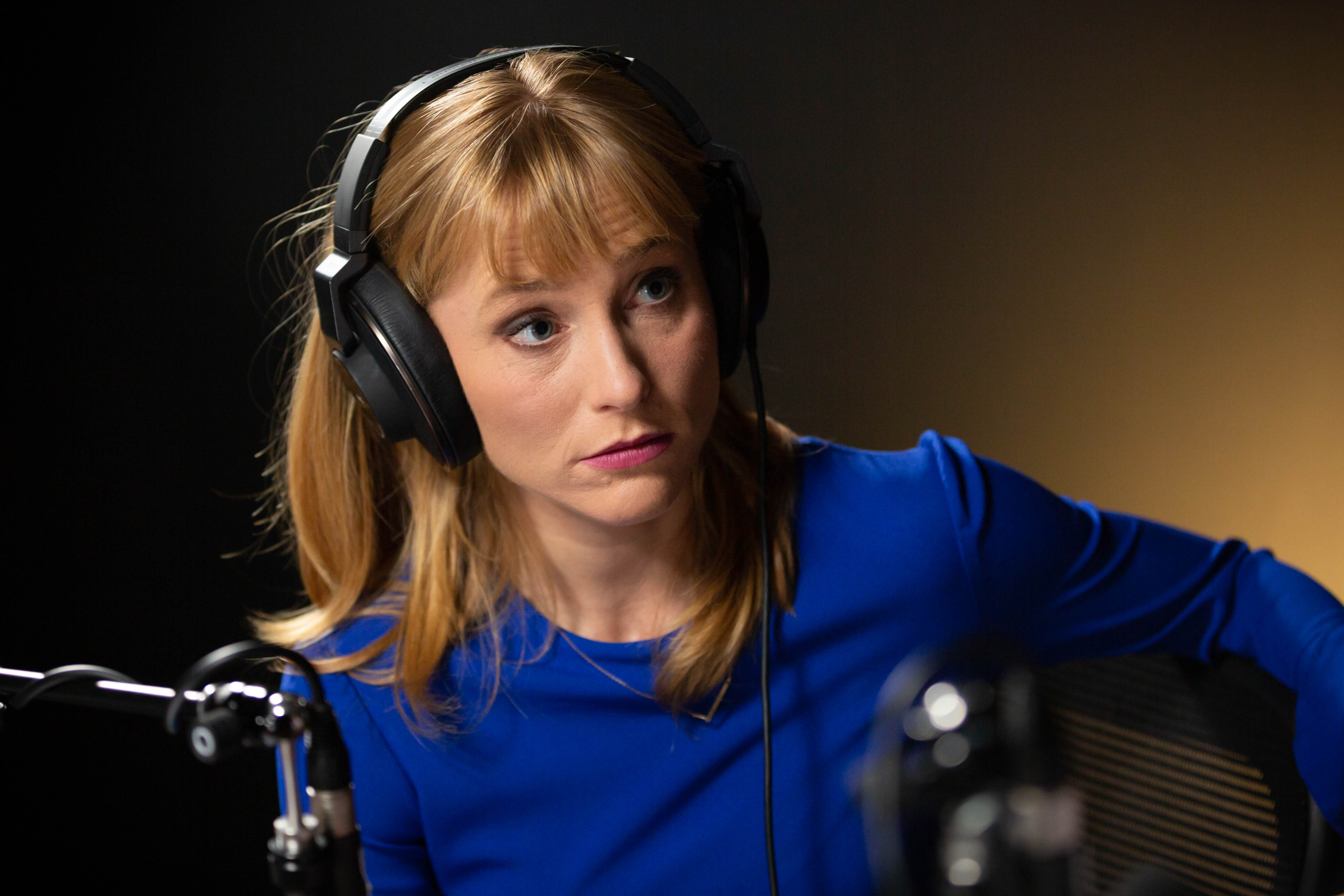 Gross joined the "Off Topic on Politics" team in October, following the departure of Grace Rauh, the longtime political reporter who was instrumental in getting the podcast up and running, and set the bar high for the popular podcast.

Gross, a self-proclaimed podcast junkie, considered It an honor to take on the role of co-host when the opportunity arose: "It's one of my favorite mediums." Joining Fink and Benitez was natural fit, as all three have been part of NY1's political team for years. She has embraced telling stories with raw, conversational audio.

"I love that it's casual. It’s behind the scenes and it’s a much more expanded conversation," said Gross. "We’re not only talking about the headlines but what’s behind the headlines. What’s behind our decisions in the newsroom every day? I think all of us have such a good rapport with one another that we can have a really candid and honest conversation about how we approach stories that can be really difficult stories to tell."

What’s the Model for Podcast Success? 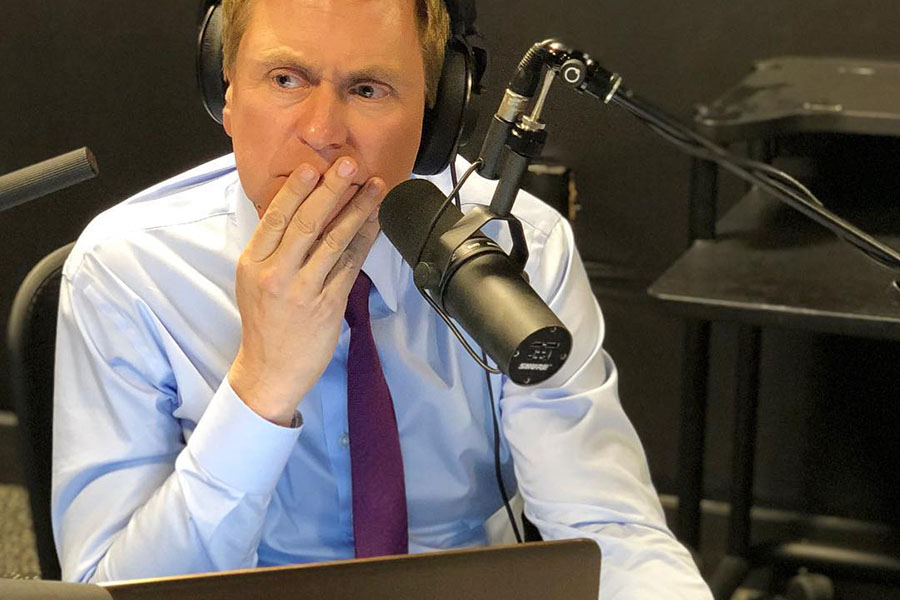 Spectrum Networks plans to focus on a combination of metrics that speak to subscriber engagement. For now, there will be no jump to monetize the podcasts by selling ads, or putting them behind a paywall. They'll look at downloads, average consumption rate, podcast completions and more. The data will inform editorial decisions and play into their overall digital strategy.

“More interesting to us is a combination of metrics,” said Lombardi. “Downloads matter, but of the people downloading, how long are they listening? If you have a smaller but dedicated group of engaged listeners, we think that speaks to success.”

The podcasts are available on NY1.com, Apple Podcasts, Spotify, Stitcher and Google Play. Spectrum Networks has plans to produce more podcasts in other markets.

Spectrum News 1 today announced the debut of “SoCal in 17,” a weekly podcast with anchor and “Inside the Issues” host Alex Cohen.

New York, NY – Spectrum News NY1 (NY1) today announced Political Anchor Errol Louis will add his voice to the podcast line-up by offering listeners intimate conversations with prominent guests on "You Decide with Errol Louis." The podcast, set to premiere on January 23, will feature the personal stories and achievements of political figures, cultural leaders and other newsmakers who shape the landscape of New York and the country.